Just 32 kilometres from Tallinn, near the sea, there is a beautiful park, which has been made unique by the Keila waterfall. Because of the falling water, the gem of this protected area was called Schloss Fall or Keila -Joa manor since 17th century. The present manor house was built in 1831 -1833 and was designed by Russian architect from St. Petersburg Andrei Stackenschneider. The manor represents one of the earliest examples of Neo -Gothic architecture in Estonia. It was built for the family of count Alexander von Benckendorff  and building saw so many prominent guests during the Russian Empire time, among others the Russian royal family, famous soprano Henriette Sontag and Russian composer Alexei Lvov.
Here is an interview with Mr Andrei Dvorjaninov

More pictures from the Schloss Fall: 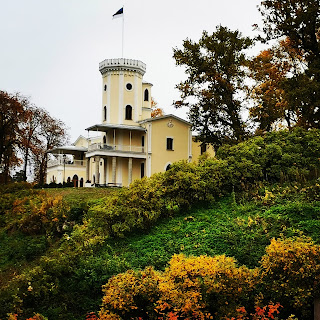 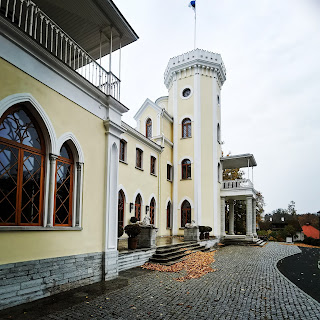 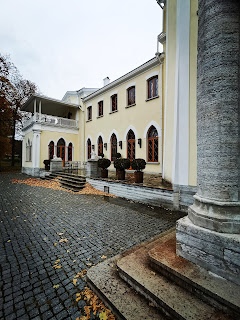 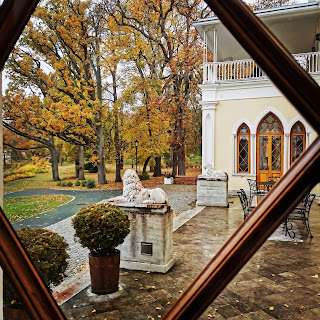 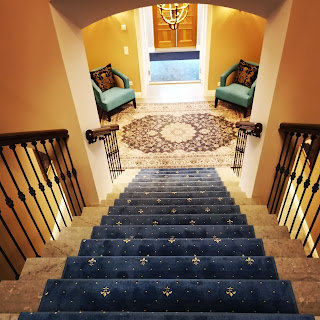 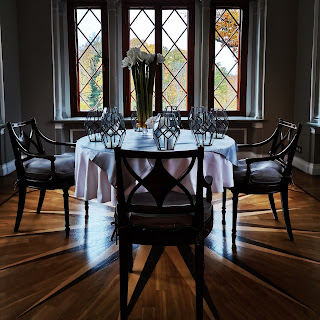 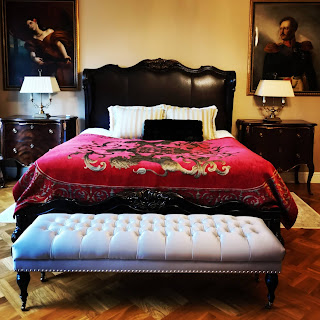 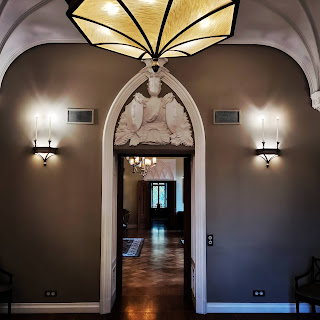 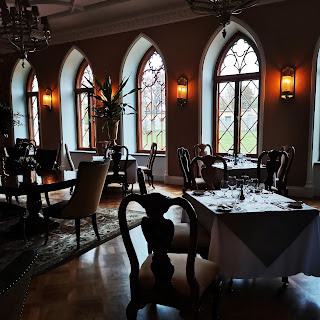 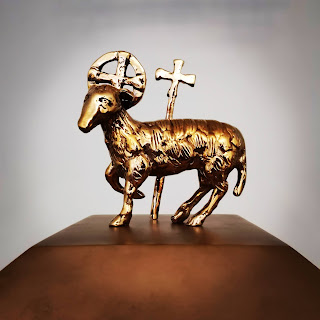 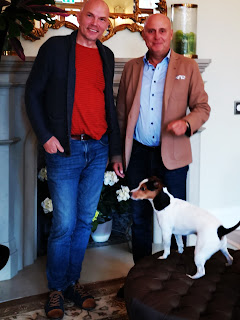 For hotel bookings and information: https://schlossfall.com/